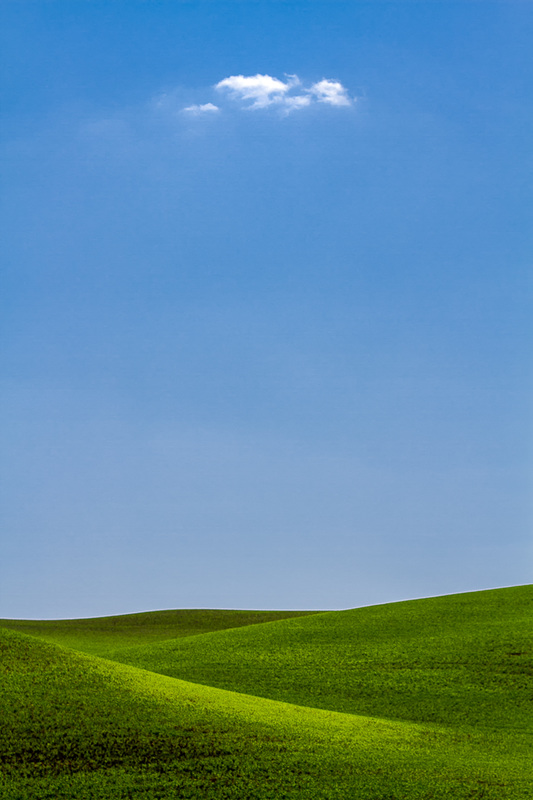 As a photographer I’m always looking for that special shot, that perspective that is new or unique, the detail that’s often overlooked, or the story that’s previously untold. Sometimes I have to search and search for the special shot, and sometimes it just shows up, unannounced, unexpected and completely serendipitous.

This scene presented itself to me on my way to the Palouse. It was one of those moments that struck like a shock wave. Fortunately I was able to safely slam on my brakes, pull the side of the road and whip out my camera before the lovely, lonely little cloud disappeared.

This particular image was complete the moment it appeared. There is no cropping. I might never come across a scene like this again, but I captured this one and it makes me happy.

I like the simplicity of the colors: blue, green, white. The highlight on the front-most hill echoes the little cloud and adds cohesion to the image. I really like that there are three lines in the hills, occupying three different directions – upper left to lower right, upper right to lower left, and horizontal. I think the texture of the grass works so well with the smoothness of the sky, interrupted only by the small group of clouds. Lastly, I like the vertical aspect of the image. I usually take landscape photos horizontally, but this scene is all about the vertical interaction of ground and sky. That relationship would be lost in a horizontal aspect, and in the width of the image the cloud would get lost. The verticality of the image adds motion and energy and keeps the cloud contained for just a little bit longer, so I can enjoy the moment. 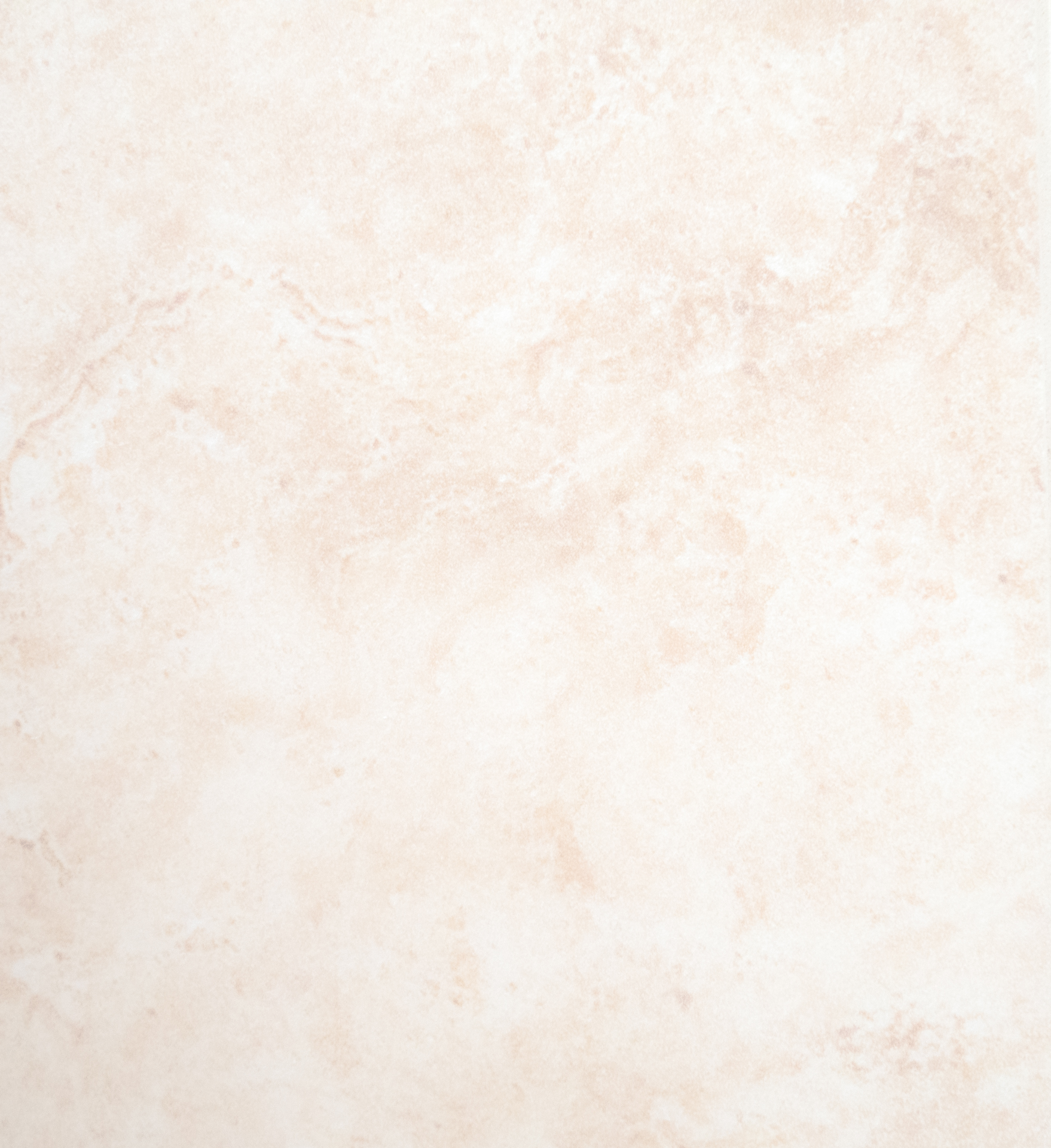