Think Black and white photos are old school?  Think Again!  Here are a few of the reasons to shoot black and white.

The key components of forming the waterfall shot shot are:

As you can see Scott’s photos are pretty amazing. Nothing old school there. Photos can easily be converted to monochrome in Lightroom or Photoshop. Nik Silver Effects is a plugin for Photoshop or Lightroom that has lots of effects and enhancements for monochrome photos.

Give it a try for yourself!

The setting sun is lighting the falls making them glow dramatically.  In the last two weeks of February, the last rays hit at such a angle that the falls will glow red. Because of this, the falls are often called Fire Falls. This should not be confused with the old practice of starting a fire on the south side of Yosemite and pushing it over the cliff. It was quite spectacular, I am told, but no longer done for obvious reasons. This shot was taken in at the end of March. It was still spectacular, but not red. You can google Fire Falls or Horsetail Falls in Yosemite and get more info. 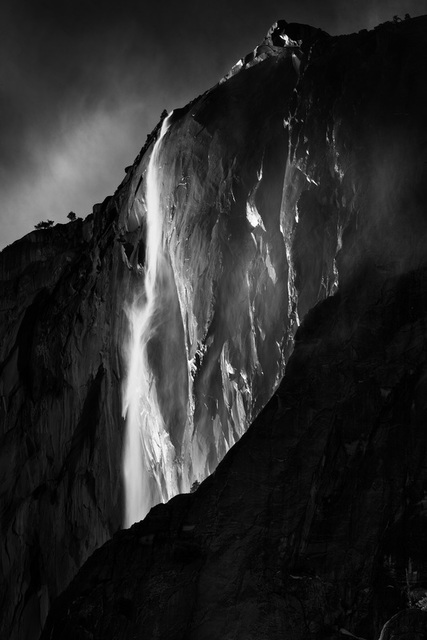 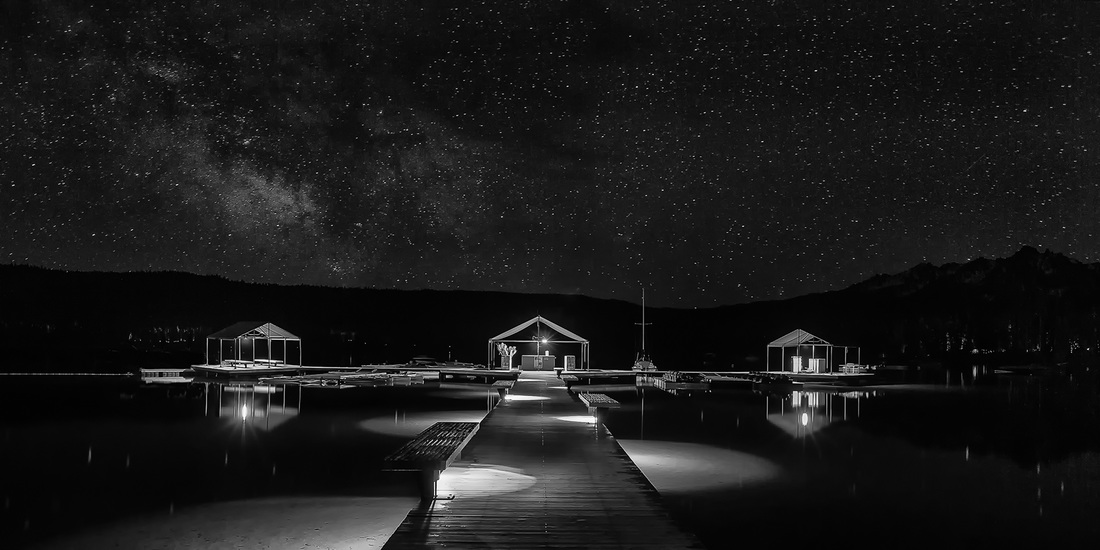